Last monday a great LinkedIn tool was discontinued, I’m talking about inMaps (inMap is colsed). It was developed in a LinkedIn hackathon by one of their employers, it provided the user with an interactive graph of his network.

The user was at the center, and for each contact there was a bullet. Between each person that was connected, there was a line (not only by the user and the contacts, but also between all the contacts).

Since. I discovered it, I had keep some screenshots of my network. Now that the tool has been closed and it will be impossible to take more, I’ve put them together and it can be seen the evolution of my network.

You can view and play with the evolution of my network at LinkedIn network evolution viewer or you can also watch an animated video:

I hope that LinkedIn is working at a new tool, because it was a great way of exploring the network.

Here you can see some graphs of my friends, each one with a different shape: 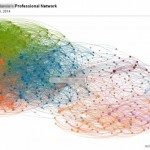 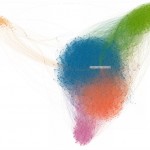 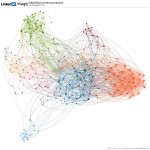 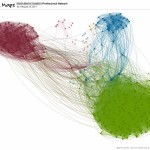 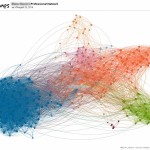 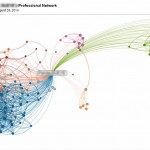 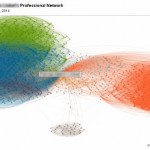 Have you already seen the evolution of my network? LinkedIn network evolution

About Néstor Malet
I’m a web and iOS developer. I like to start projects, personal ones, with friends or at work.